Doughnuts For Your Seahawks Party 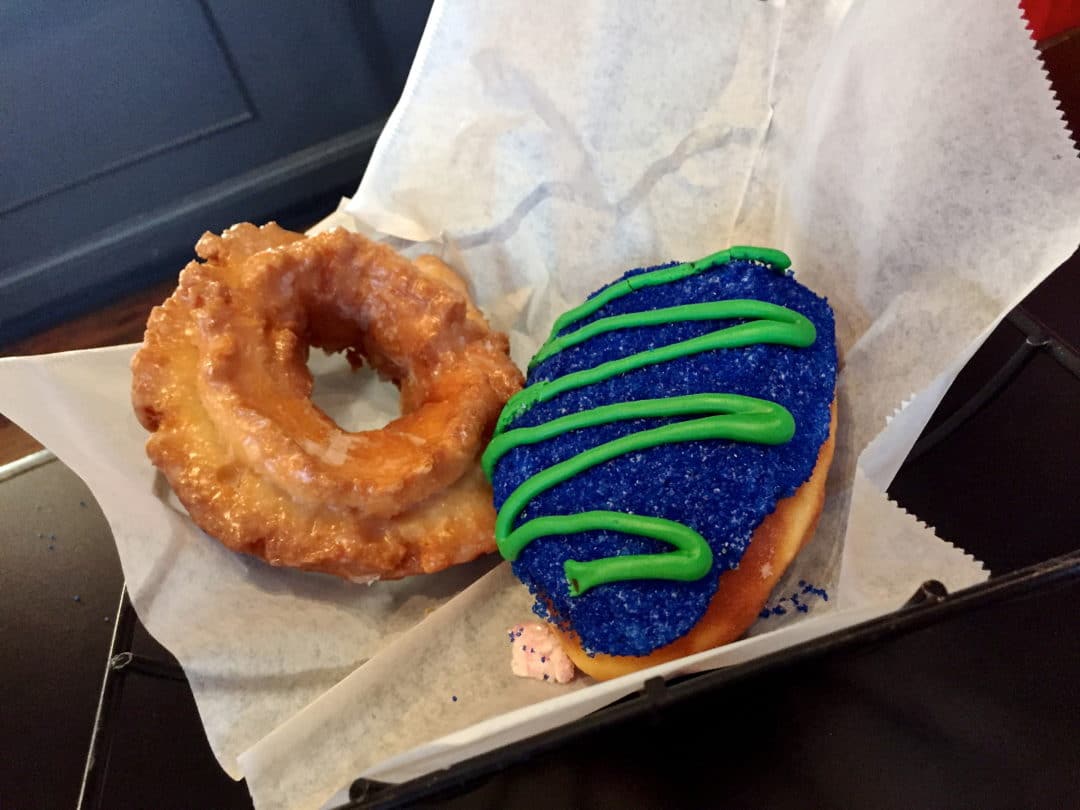 Seahawks fans should be pleased by their options at Legendary Doughnuts. There is the Sherman, which is a raised ring doughnut topped with vanilla frosting and sprinkles of gresen and blue. The Wilson is very similar, but instead of sprinkles; it has sparkly blue and green sugar crystals. On Blue Friday and Game Day these doughnuts are in the shape of a football. Both of these doughnuts are in the “famous” class, alongside the Homer Simpson, Tinkerbell and Sex In The City doughnuts.

One step above the “famous” class is the “legendary” class, where sits a vanilla cake doughnut donning a blanket of vanilla-frosting and two blue and green chunks of bubble gum. If you haven’t yet guessed, this is known as the Pete Carroll (Learn why Seahawks Coach Pete Carroll is known for chewing gum) 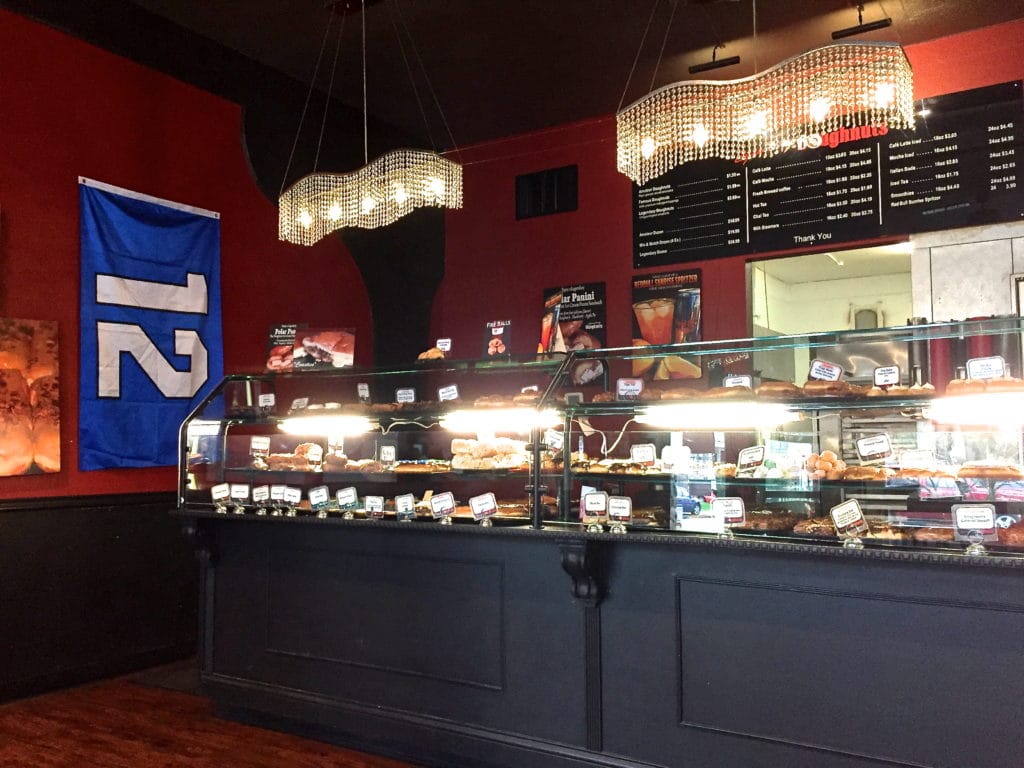 Legendary Doughnuts opened in 2010 featuring their own cold press coffee and a bacon encrusted maple bar known as the Oprah (check out this recipe from Oprah.com). They became a hit in the South Sound and have since opened a number of new locations, to the delight of many a work place (click here to order a dozen doughnuts). 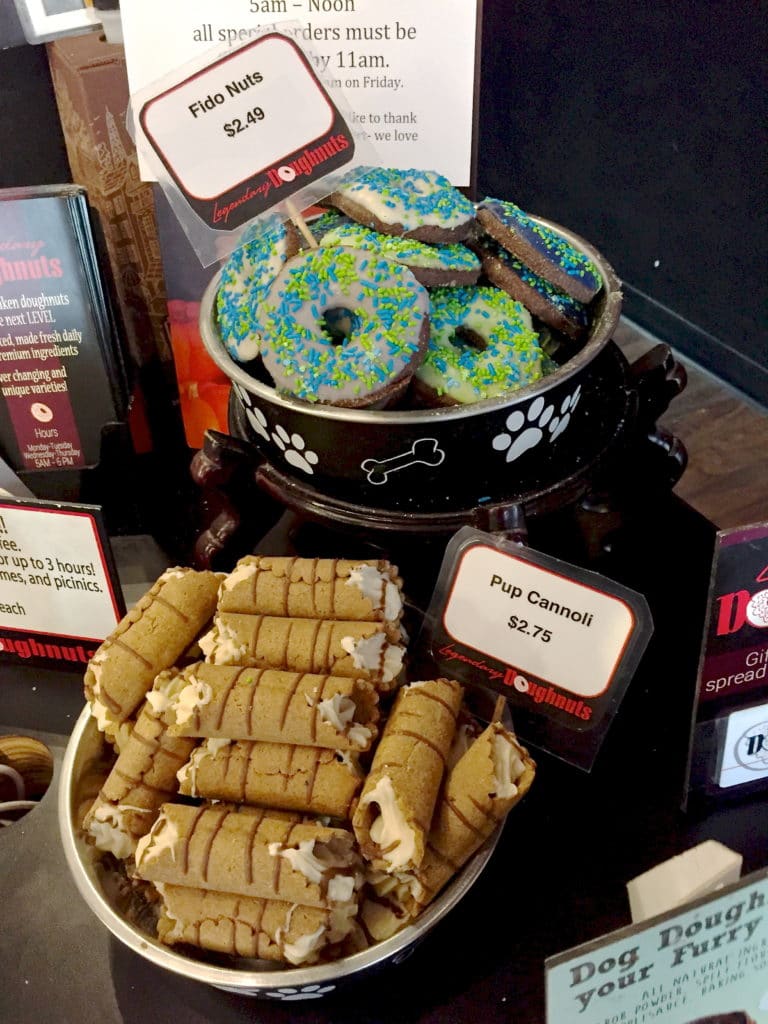 Your pooch will be happy to join you. The “Fido Nuts” and “Pup Cannoli” look delicious. Thankfully there are other options to avert temptation, like the “doughsant” class of doughnuts–a ring of croissant dough, featuring a variety of topping options. For those counting calories Legendary Doughnuts offer smaller variations on many of their doughnuts. There are doughnut cakes and towers for those who are not. 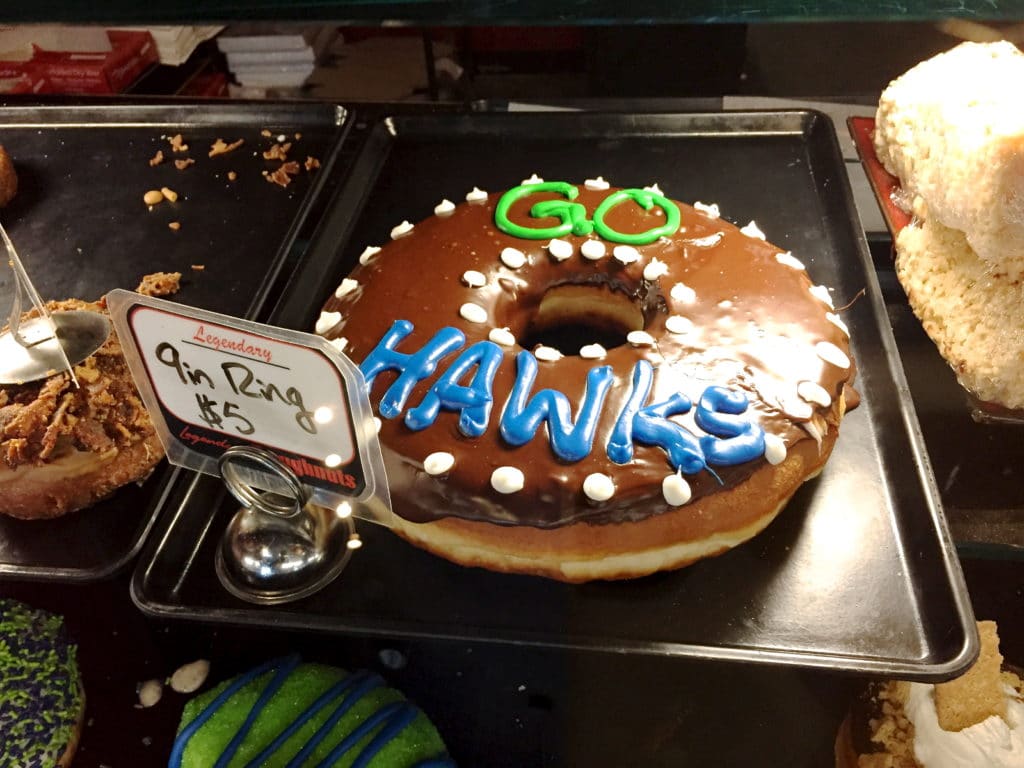 Legendary Doughnuts is making doughnuts at their original Lakeland Hills location near Lake Tapps. They are in Tacoma on 6th Ave., in Covington near L.A. Fitness (oh the irony), and have two new locations in Federal Way and Frederickson.

Tools To Make Your Own Doughnuts At Home: 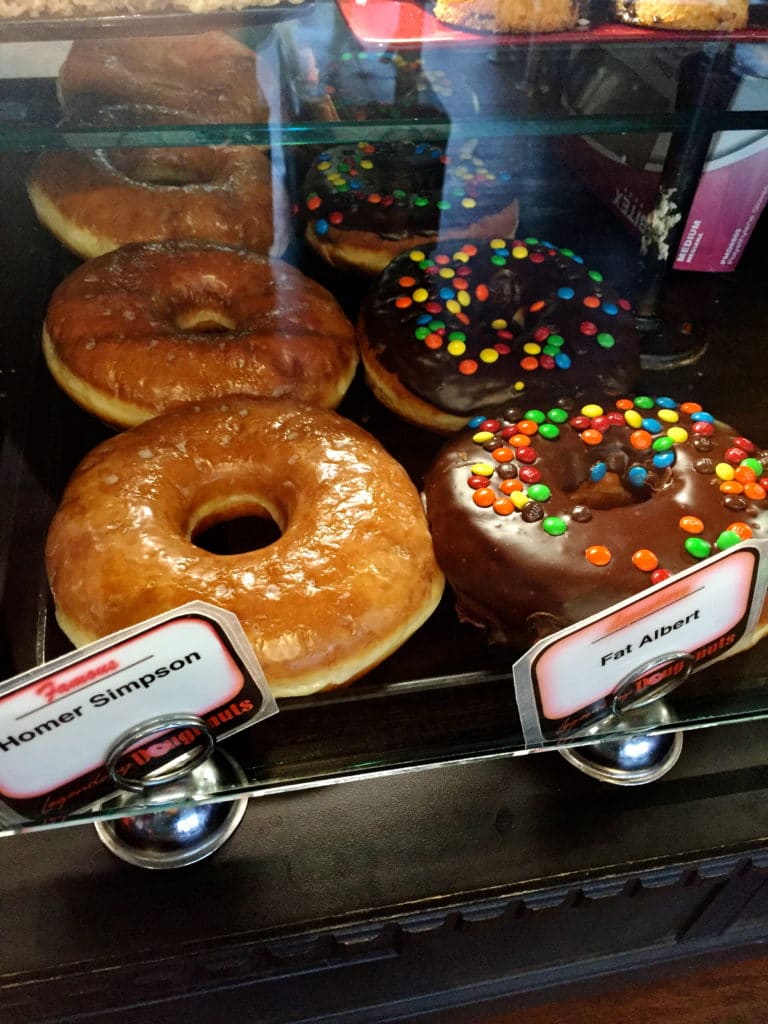 Highlighting the best in life and community, Clever Neighbor brings people together and provides resources for small businesses. 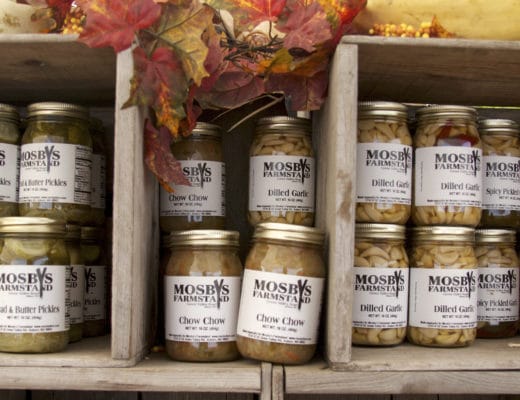 Celebrating The Farmer This Fall 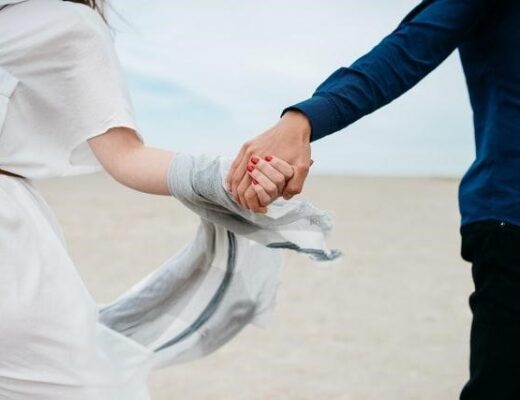 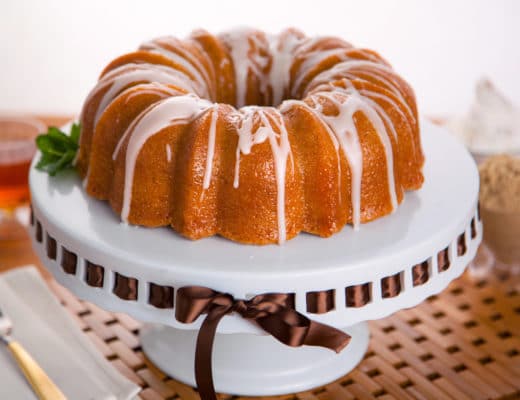 Fall Desserts from the Pacific Northwest: 3 Local Recipes You Need to Try and Bake

If you are looking for some family-friendly things

A great place in the Spokane valley to catch your

It’s a shame that the Washington coast is often

Here is a list that includes some of the best plac

Today and tomorrow from 10am-6pm while the library

Santa always gets it right, but he seems to get am

A cold spokane morning is also a beautiful sight t

Get your picture with Santa under Spokane’s bigg

December is a big month for cinema! Even the infam

Dreary weather got you looking for some indoor act

Experience a different kind of Black Friday in Spo